Spain is one of the top brand fashion exporter in europe, in spain we have more than 100 children brands, I have check spanish children couture market and i have found several brands in spain: Sanmar, Foque, Paz Rodriguez
This brands are in Collection premiere Moscu (http://www.cpm-moscow.com/)

Foque
You can download summer catalog in PDF from:
http://www.foque.es/pdf/CATALOGO_FOQUE_V13.pdf

CARMEN TABERNER
http://www.carmentaberner.com/
They dont have online online catalogs, i have sent an email to ask about his catalogs, you can find some models in google:
https://www.google.es/search?q=CARMEN+TABERNER&safe=off&espv=210&es_sm=91&tbm=isch&tbo=u&source=univ&sa=X&ei=tyLZUv78Msmn0QW3nYEQ&ved=0CEUQsAQ&biw=1258&bih=635#imgdii=_

ROCIO DEL ALBA
They dont have online catalog or website, but i have emailed them

if you are interested in clothes for special ceremonies you can check here:
http://www.olacaracola.es/colecciones.html

Lea Lelo
It require registration to access catalogs (I have requested already)
You can see some samples at his fashion shows here:
http://www.lealelo.com/ing/desfiles.asp 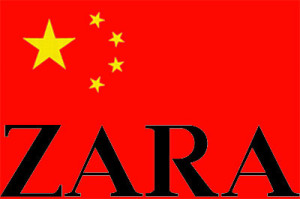 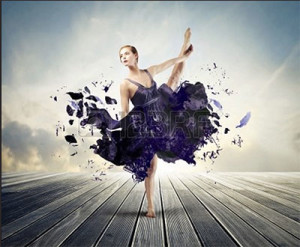 All our brands have got a minimum of 500 pieces by pack at the price underlined in red, for larger quantity to be consulted.

We ship from the port of Barcelona. Spain.

Feel free to visit our warehouses in Spain before to pay. 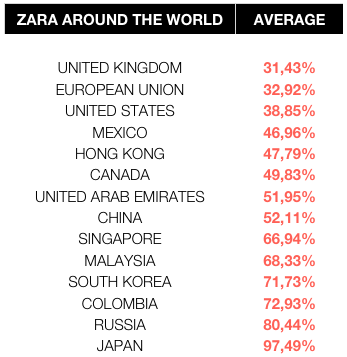 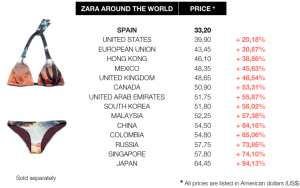 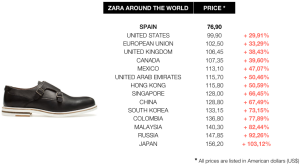 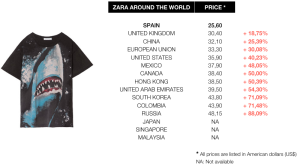 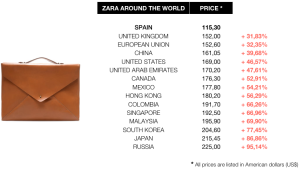 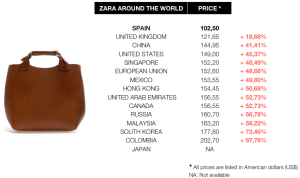 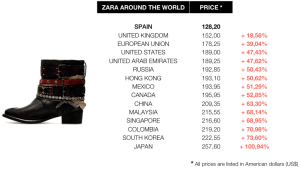 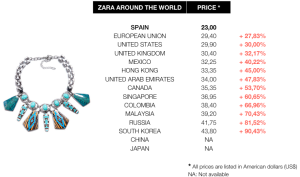 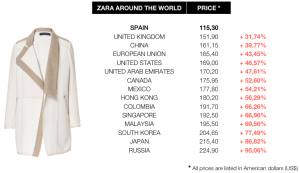 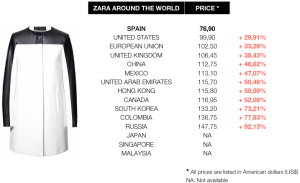 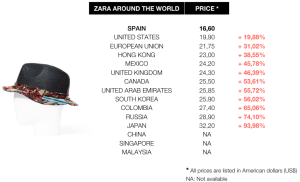 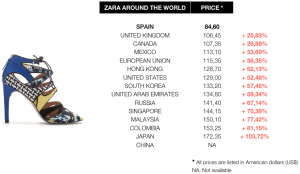 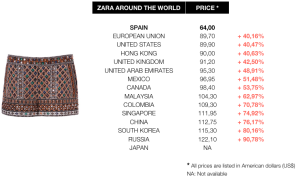 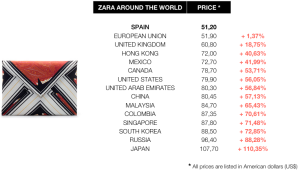 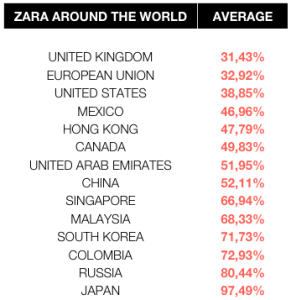 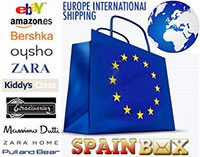